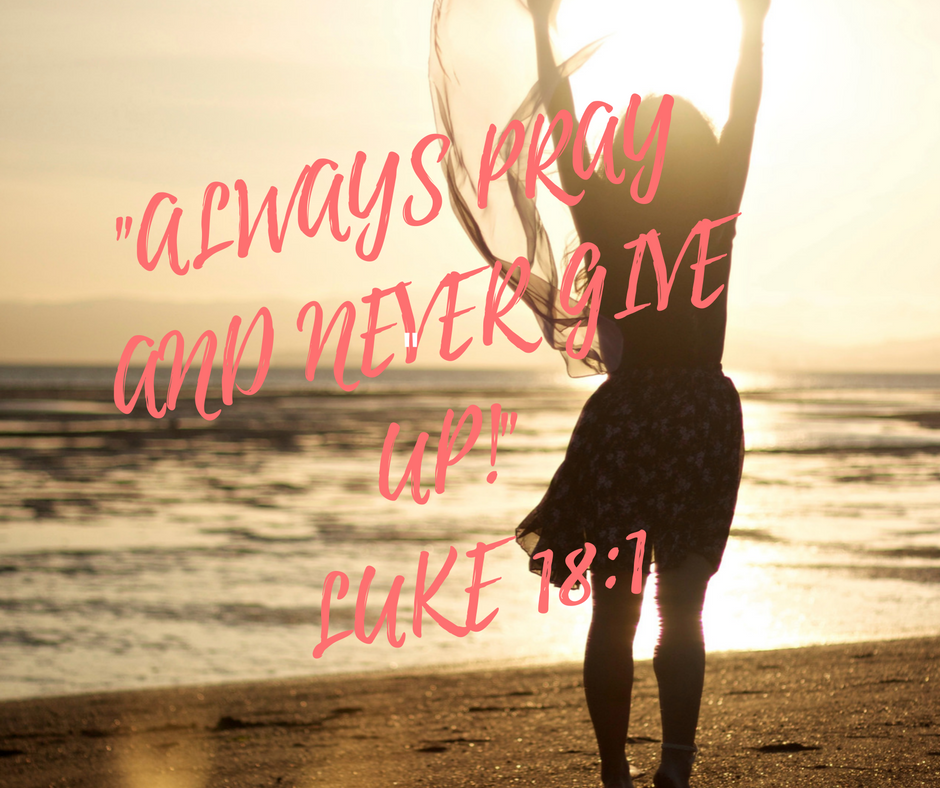 Rosa Parks grew up on a humble farm in rural Alabama just outside Montgomery with her mother and grandparents. Rosa was raised in a world that treated African-Americans like second-class citizens. But she learned from the Bible to be courageous in the face of injustice and hatred.

Rosa may have grown up in humble means, but she had the luxury of learning about her Savior, Jesus. Her grandparents gave her the greatest legacy we can give to the next generation—a firm foundation of faith and trust in God.

In Quiet Strength, Rosa Parks talks about the foundation of her faith.

“Every day before supper and before we went to services on Sundays,” Parks says, “my grandmother would read the Bible to me, and my grandfather would pray. We even had devotions before going to pick cotton in the fields. Prayer and the Bible,” she recalls, “became a part of my everyday thoughts and beliefs. I learned to put my trust in God and to seek Him as my strength.” 1

Her Faith in the Lord

Everything Rosa did flowed out of her faith.

“I’d like for [readers] to know that I had a very spiritual background and that I believe in church and my faith and that has helped to give me the strength and courage to live as I did.”2

Strength always comes from a source. Quiet strength comes only from God himself. To plug into God’s power, we must pause and pull into his presence daily.

The Difference between Quiet Strength and Worldly Power

Love is the most powerful force, and that is what God’s power is all about.

It was that quiet strength that would carry Rosa bravely through the events that took place on December 1, 1955.

After a long day at work, Rosa boarded the bus that would carry her home. Buses were segregated at that time, so Rosa made her way to the front row of the “colored” section in the back of the bus. At the next stop, Rosa and three African-American men were asked to give up their seats to a white man because no seats were available in their section in the front of the bus. The men got up, but Rosa refused to vacate her seat.

Rosa had grown weary from the injustices shown toward people because of the color of their skin. Although she had not planned to resist the law that day, her decision to remain in her seat led to her arrest—and would change the destiny of our nation.

Sometimes quiet strength means saying no to others so you can say yes to God.

Rosa’s refusal to give up her seat set in motion a series of events that would transform the laws regulating racial justice. A 381-day bus boycott in Montgomery led to a ruling in 1956 by the Supreme Court declaring that racial segregation on buses was unconstitutional. Rosa had submitted to arrest, giving up her freedom so others could be free, but she had not been afraid.

“Since I have always been a strong believer in God,” she says, “I knew that He was with me, and only He could get me through the next step.”3

I just love that, don’t you?

On this day when we remember Martin Luther King, may we also remember the many women who also walked with quiet strength to stand with Jesus against injustice ….and may we resolve to do the same.

Download Nourishing Your Heart to discover how to connect with God’s Word in a way that transforms the way you live.