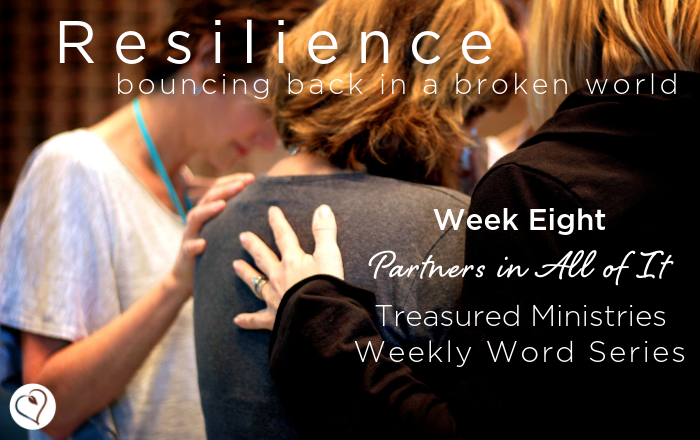 As the sun completed it’s descent into the horizon she looked down to her feet which were now lost in the tides. It had come so steadily she hadn’t noticed until she had completely lost her footing. She looked back up to the sky which now held a moon, rising with the waters, rising with her anxiety.

This moment, this realization, hit her harder than expected. She had seen this happen in her life one too many times. A lifetime of watching something beautiful only to realize something awful was waiting to swallow her up.

It’s no surprise, the tides ebb and flow, the waters rise, but why is it that this pattern is unbreakable in her life?

And then came the voice of the father, clear and gentle,

“The rising tides are promised, and the waves something to be certain of. But my Love, the horizon will ignite again, and these waters will pull back at last, that too is a promise. And through it all, I will be right here beside you.”

The Promise of Jesus

Our assurance in this life as believers is not in the comfort of the world around us, but the Comforter himself.

Our pain in this life is even a promise, but so is the promise of Jesus. We see this plainly stated by Jesus himself in John 16:33-

“I have told you all this so that you may have peace in me. Here on earth you will have many trials and sorrows. But take heart, because I have overcome the world.”

Everything we hold while on this earth can slip through our fingertips, but HIS promise of victory, HIS words of truth hold all of our spirits firmly in place. And when we look to the promise of hope, the reality of pain becomes worth it all.

In 1 Peter we find more promises of not only hardships in this life, but persecution for the name we claim as our identity in Jesus. We are not hated for looking like the world, but for standing against it as a sharp contrast. We are called to not shy away from this persecution but rather rejoice in the privilege we have of being mocked and scorned for the name of Jesus. That very same name that provokes hatred also broke the chains that were once around us.

The world and darkness may hiss at the name etched upon our hearts, yet still, every knee bows to it.

To live for Christ is to go against everything within us-even death itself! The friction of the world around us is to be expected.

We are not only called then to suffer, but to suffer well. To suffer with rejoicing because to suffer well is to have faith that the hope you suffer for far outweighs anything that could be thrown at you.

“Instead, be very glad—for these trials make you partners with Christ in his suffering, so that you will have the wonderful joy of seeing his glory when it is revealed to all the world.” (1 Peter 4:13)

The Third Day Will Come

If we are to be found on the third day, outside of that empty tomb, rejoicing, may we also be found at the foot of the cross rejoicing because we know that the third day will come.

There is nothing this life can throw at you to steal from you the hope that the third day always comes.

We are the heirs of suffering, but may we hold to the truth that we are even more the heirs of eternal, unstoppable love. The unthinkable pain of the cross made the resurrection unimaginably glorious. Your pain and hurt is not in vain, the third day will come.

Hold on to hope and push forward!